The Powell Memo (also referred to as the Powell Manifesto) first published August 23, 1971 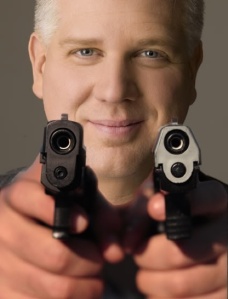 How did we get where we are now? No one paid attention to the Powell memo when it was written, at least on the Progressive and Liberal side. This memo about the corporate and rightwing takeover of the country, its media and schools should be as important to all Americans as the Declaration of Independence, the Gettysburg Address and Dr. Martin Luther King’s “I have a dream,” speech, but as a dark and dangerous crossroads for the nation. The Powell memo is presented here unedited for your benefit. Did America take the wrong road? You be the judge.

DATE: August 23, 1971
TO: Mr. Eugene B. Sydnor, Jr., Chairman, Education Committee, U.S. Chamber of Commerce
FROM: Lewis F. Powell, Jr.This memorandum is submitted at your request as a basis for the discussion on August 24 with Mr. Booth (executive vice president) and others at the U.S. Chamber of Commerce. The purpose is to identify the problem, and suggest possible avenues of action for further consideration.